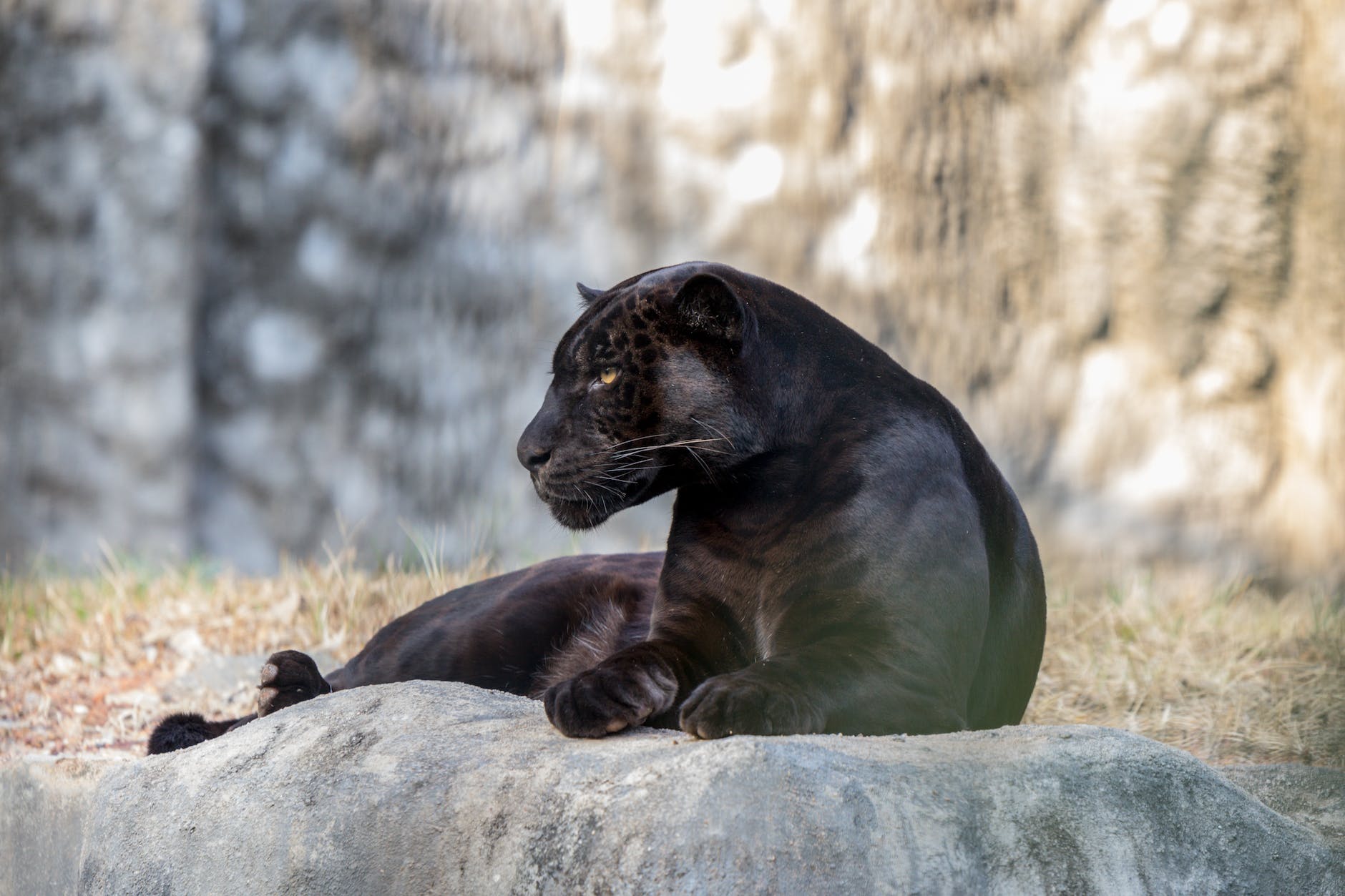 As promised, I went and sat through one of the longest movies of the year. It started at 2 pm and I walked out a little after 5 pm. Was it all that and a bag of pretzel bites? Hold onto your opinions and I’ll give you my non-spoiler review of the black cat.

So the first thing you want to know is … Did you like it? That is sort of a loaded question, but overall yes, … I did like it. I will start off with all the positive things and then I will rip into the things I didn’t like. If you are planning on seeing it and don’t want to be swayed one way or the other, then I would suggest you stop reading now.

The transition of Chadwick’s Death

ICYMI, the actor who played Black Panther died this past year of cancer. If you have followed along the Avengers adventure then you know he died in the snap, but he came back. But now he died in real life, … so how do they work that into the story? In my opinion, it was just okay. Not great, somewhat believable, but they really wanted to pay tribute to him. Why him? Hundreds of actors died because of a myriad of reasons and they didn’t get a whole movie tribute. You should know that actors get replaced all the time, not because of death but because the movie producers just feel like it. They call it the “reboot”. Superman …. quick — which one do you think of? Exactly. But oh no, in this movie they did NOT recast him, they just let him die. Personally I think they could have recast him with another black guy, and most of the white folks wouldn’t even notice. I know — it is the truth. So, whatever Chadwick is gone and the rest of the movie is about … ready for it? HIS SISTER.

I loved the special effects. I loved the new bad guy villain. For some odd reason Marvel decided to make them all blue, so you totally get an AVATAR steal since that movie is about the big blue monkeys swimming in the water with their new families. Which btw, you totally get to watch that preview and every other black film coming out. Yes, even the animated Pixar movie has been infiltrated by ethnic characters.

What were some of my critiques? Well, if you really want to know, or if you have no plans on going at all so go ahead and ruin it for you. As a writer, how is the storyline? Meh, it is somewhat believable, at least it starts out that way. What is it? The world wants Wakanda’s vibranium. Evidently it is super powerful. So the CIA from the United States has a machine that can find vibranium and the vibranium they found happens to be in the ocean protected by some new evil guy named Namor. Now if they left the previews at that … and really built on that, it could have been awesome. And you may even still think it is awesome. I will just let you in on a little secret. This is a black people film. Almost every single character … is black. They did bring back the one white guy from the first show and there are a handful of white back up actors. But with all the accents, hair braids, weaves and no hair black women, you feel like … as a non-black person, kind of out of place. IF black people from all nations, like Africa, Haiti, Jamaica … bother you, then don’t go, don’t watch it. If you are a racist republican, definitely don’t go. I was in an AMC theater, and almost every theater was playing Black Panther 2, my theater wasn’t very full. The folks that were in there were all white folks. Did we laugh at the jokes? Yes. Did the audience seem to like it? Yes. Did they leave the theater saying “Wow that was the best film of the year!” No. Now keep mind this is also playing in IMAX and in 3D. I watched the standard version matinee for like $11, so I was completely satisfied. I think those other theaters were a lot fuller, but you are also going to pay like $30+ for the same movie with 3D IMAX. Some movies are fun in 3D, but I don’t think this one is one of them. I am thinking back to the show to some of the fight scenes, the car chase scene and it’s not like snowflakes are flying around you or something like they did in Harry Potter. I just think you set yourself up for disappointment watching it as 3D in the theater and then when you watch it again at home it is so not so cool.

Would you pay to go see it again? No.

Could you have waited until it came to Disney+ or Redbox. Yes.

What didn’t you like? It was really long, dragged at times, and made me want to get up and do something else. I don’t like the story/plot. I couldn’t really tell if there is going to be a part 3 or if this was a one off sequel.

What did I like? I liked the characters/actors. Angela Bassett kills it. I liked they brought back some of the men from Wakanda. Not all, but some. Wakanda itself could have its own television series. Hear that Disney? Wakanda deserves more than a hot shot movie.

How did they bring back the “Black Panther”? Movie magic can make anything happen right? Was there a lost seed somewhere? A magic flower that secretly bloomed and grew somewhere else? Was a flower stolen from the rest of the flowers and grown in a pot in secret? Gosh, you will just have to watch and see, because we all know that in the movies and television anything can happen as crazy as it may sound. Hey, maybe a flower from an alternate timeline that was from the quantum realm by a tiny little ant man or wasp? Maybe it is a flower that was from the past brought to Shuri who is able to clone it and make hundreds?