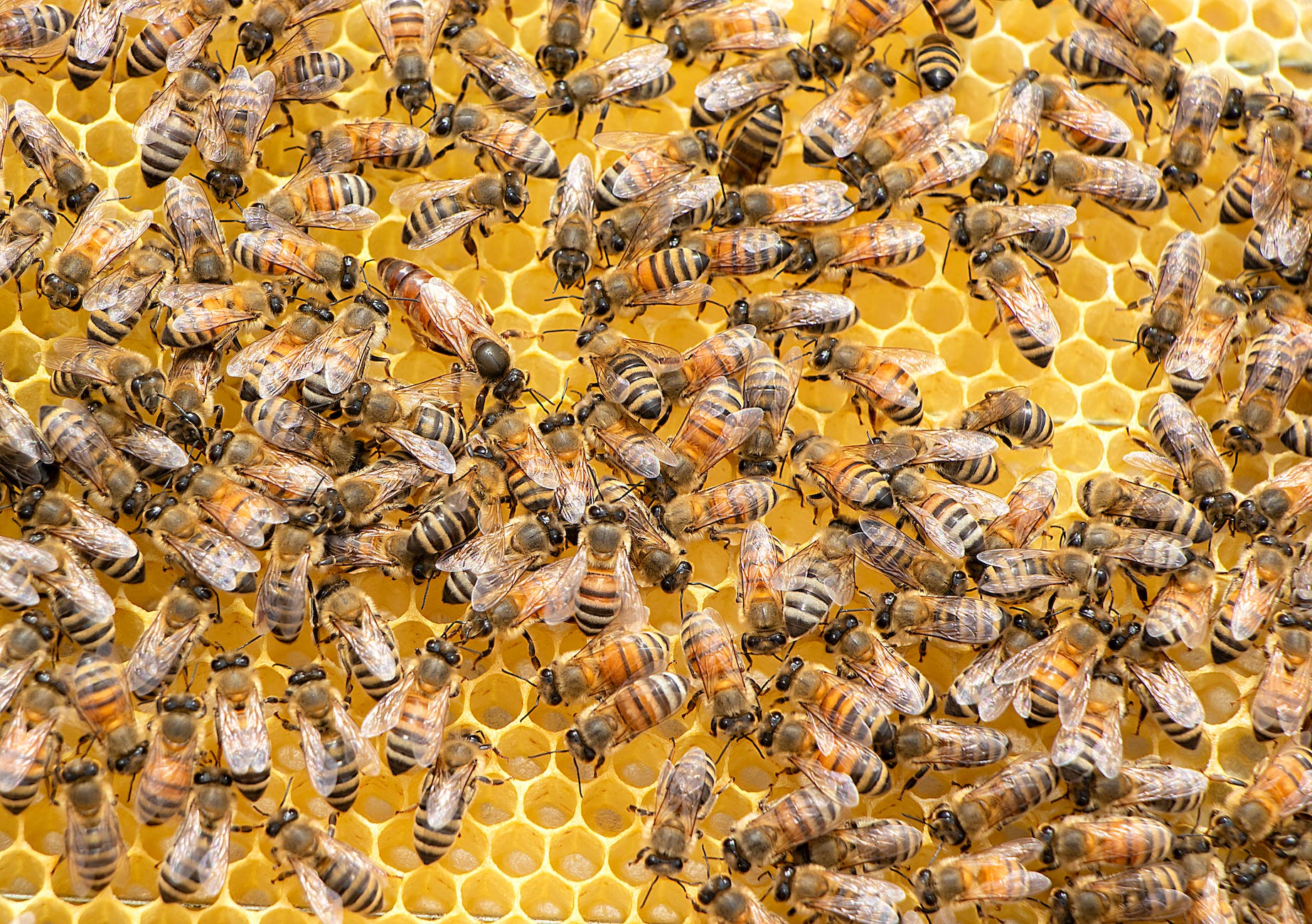 Yes, you do matter.

Generation Z is the democrats secret weapon. There are roughly about 80 million of these “kids”. You may think that your one little vote doesn’t matter, or makes a difference, but the reality is, every vote matters. Let’s face it, Baby Boomers, or just “boomer” aren’t exactly the nicest people out there. Other than your parents, or for some of you, your grandparents, think of other people who fall into that category and think about how nice, generous and altruistic that person is. Or … isn’t.

If you are new to this blog, then I will share with you that I am talk a lot about human resource issues since that is a lot of my background. My primary blog will give you all kinds of job search and hiring secrets. I was going to write another book about job searching, but I actually wanted people to read what I wrote and not just throw it on a shelf. So, just give it away free, and word of mouth does the rest. We will witness the economy change and shift as workers no longer go back to work. There is already automated cars that are developed and in production that will replace your UberEats and Instacart deliveries. Think about how cool it would be to have a little minivan automated vehicle pull up and open up with all your groceries? Sure you have to take them inside yourself but you didn’t have to go to the store, shop for the stuff and put it in bags, and don’t forget ring it up as you are now the cashier. And you wouldn’t have to tip the automated delivery.

Did you know there are now 69.6 million boomers? Gen X, 65.1 million and Gen Z is the biggest. Now keep in mind not all of those kids can vote … yet. But every day thousands turn of age. Wow. Now it is not fair to think that every boomer is a republican, but it is fair to say that they don’t care about the younger generation, with issues like say, minimum wage, childcare issues or birth control, or school bond issues. Why? They are selfish. They were the generation that invented fructose syrup. They left us with a world that is melting, literally.